To be in Patagonia and not go Torres del Paine is the same as going to Scotland and not having a whiskey. Or going to Jamajca and not… well. We had no reason for not going, so we packed for three days, then threw half of the pack away to stay ligh and went for trekking into Torres. In the end, three days became five, trekking became partly running, jumping over the boulders and a lot of shooting and fun. 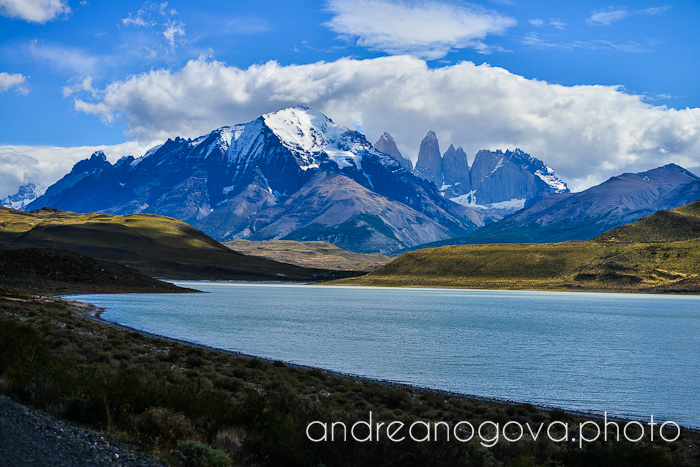 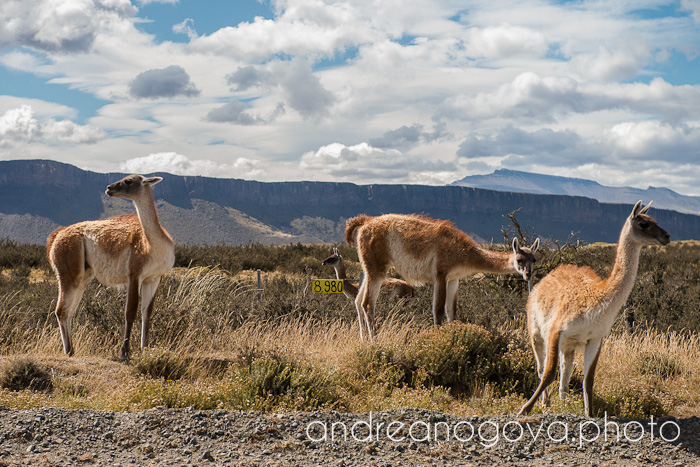 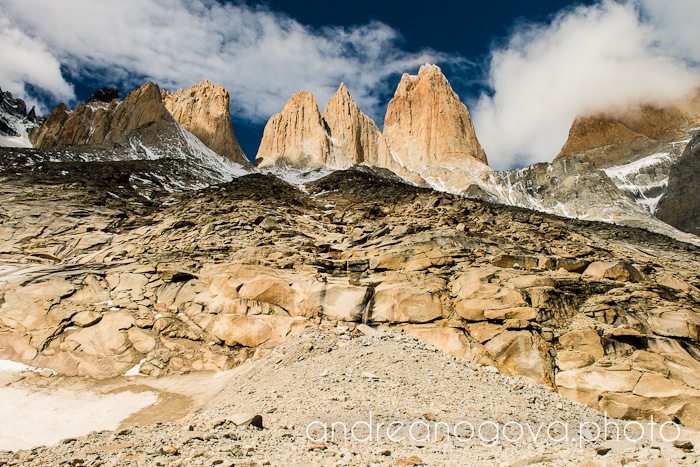 We got into Vale Silencio and it was worth that. 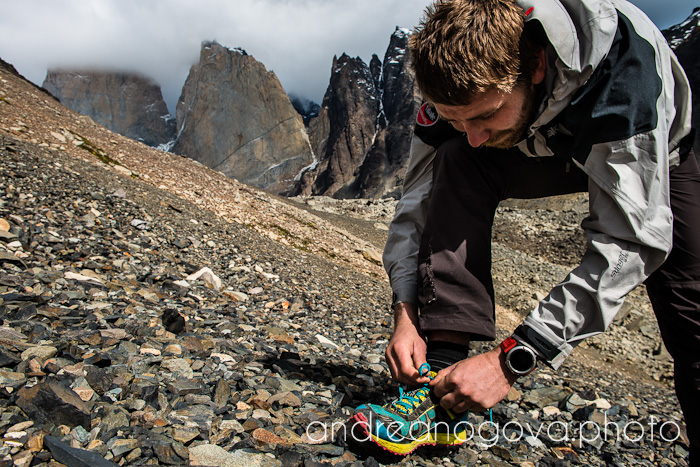 Local terran was so tempting to run 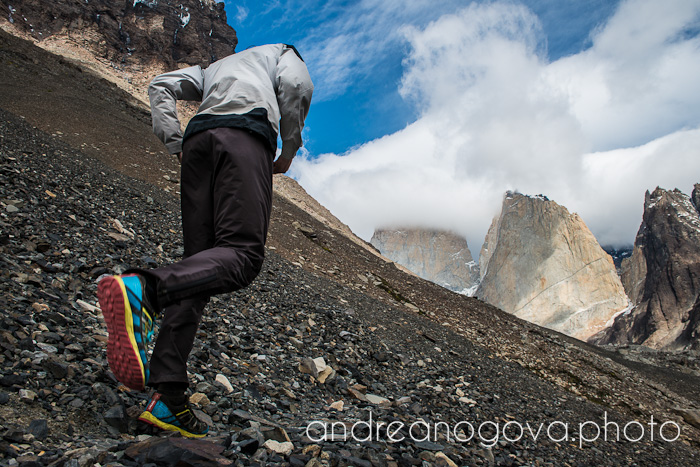 Usually there is no point in going for Mirador de las Torres in the morning as the weather is usually bad, so we gave it a go in the evening. 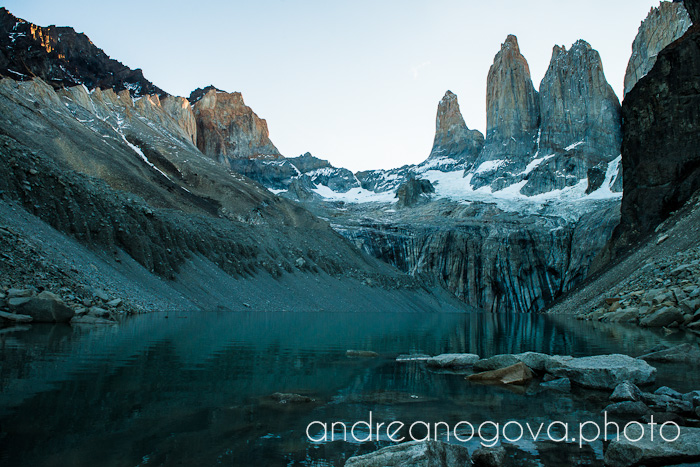 What shall I tell you, it was worth it. 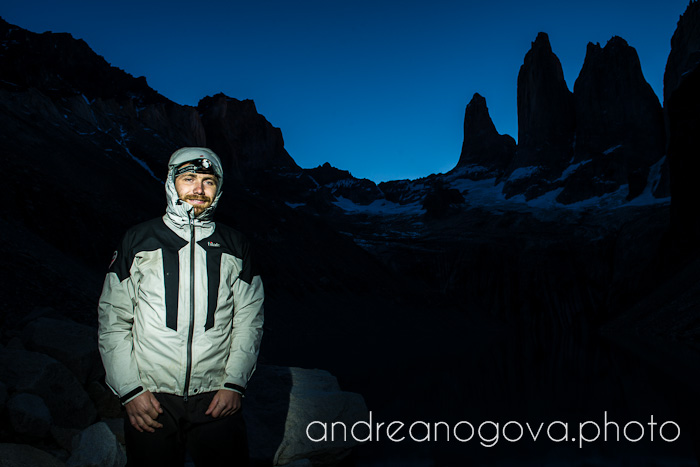 Many thing happened there. 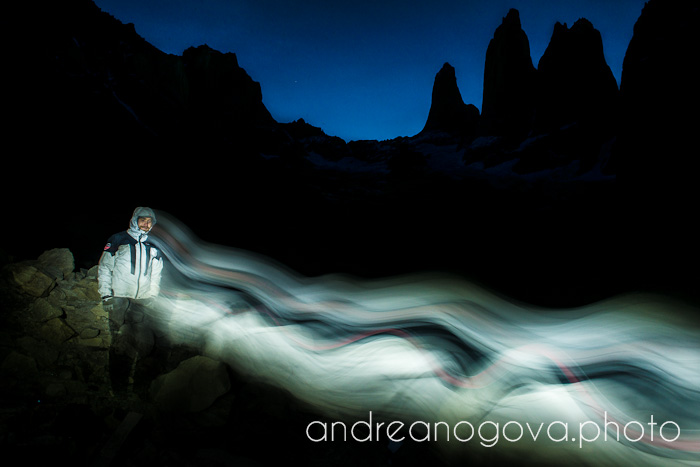 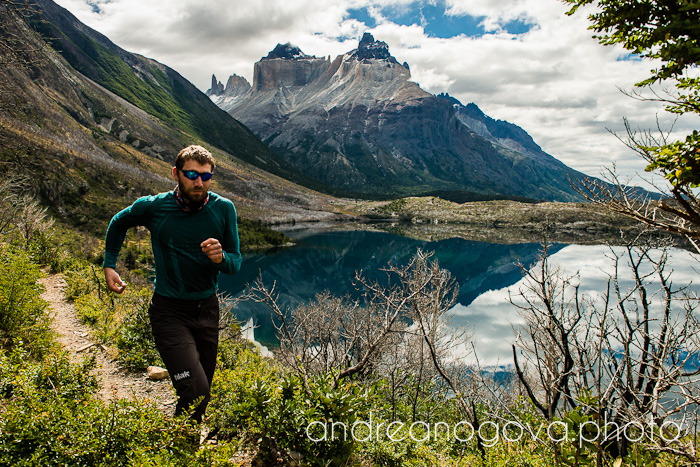 Traversing between valleys were also great 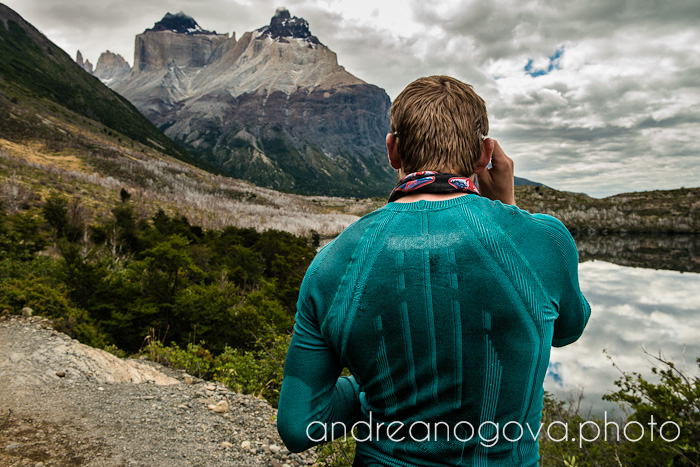 But there is more than running.

The last day we were looking forward to getting home as the last 17 km should have been boring. Wel… 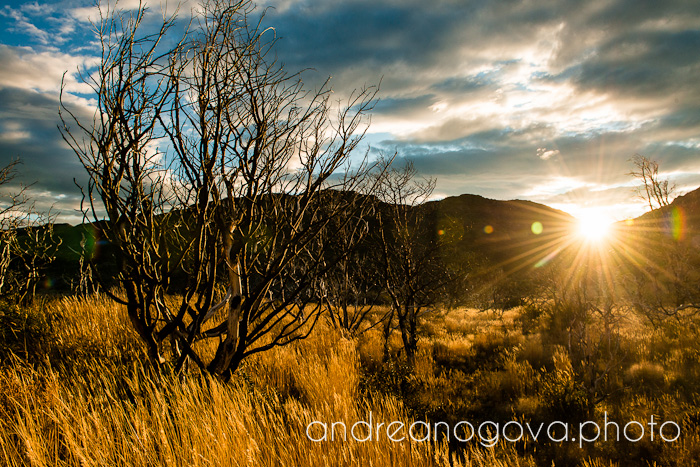 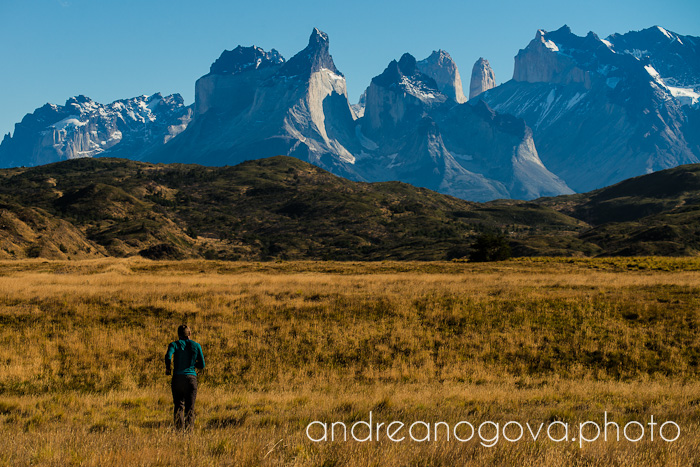 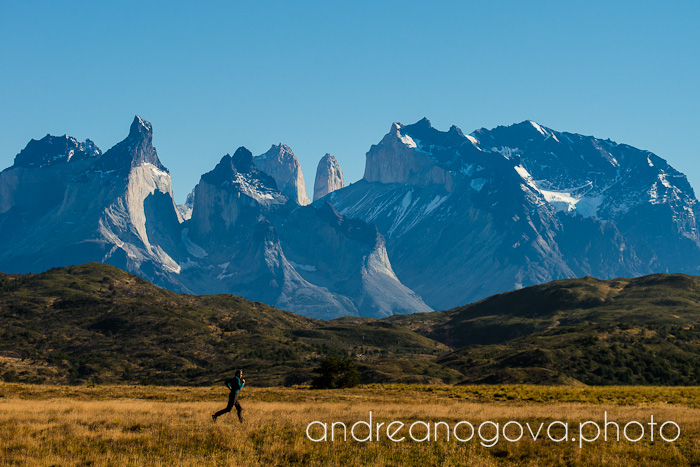 Follow
This error message is only visible to WordPress admins

Make sure this account has posts available on instagram.com.